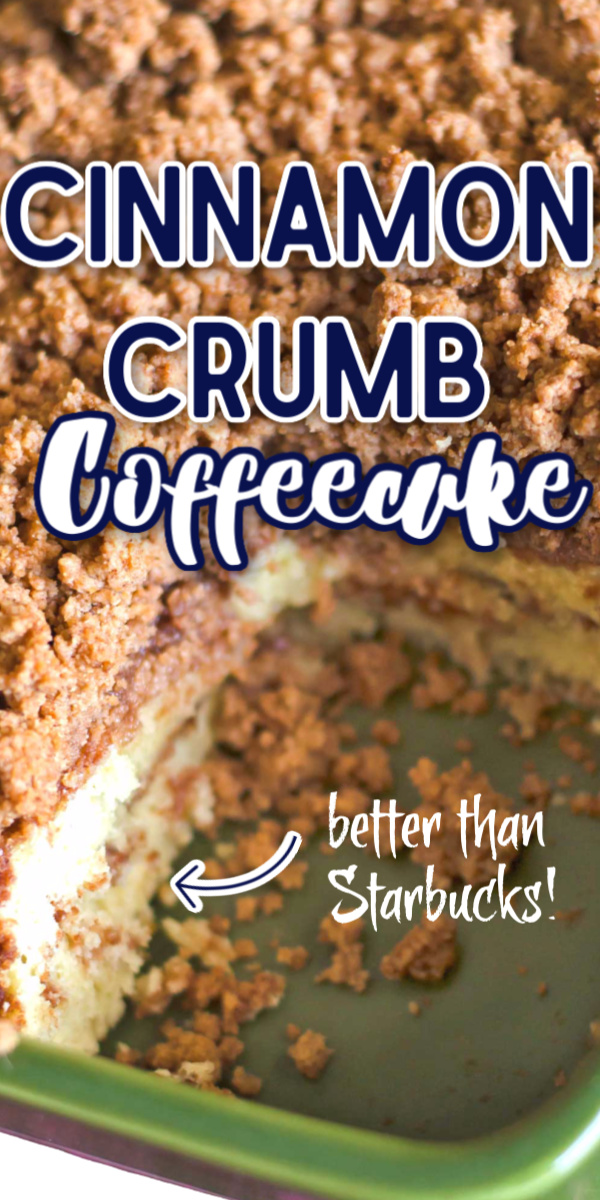 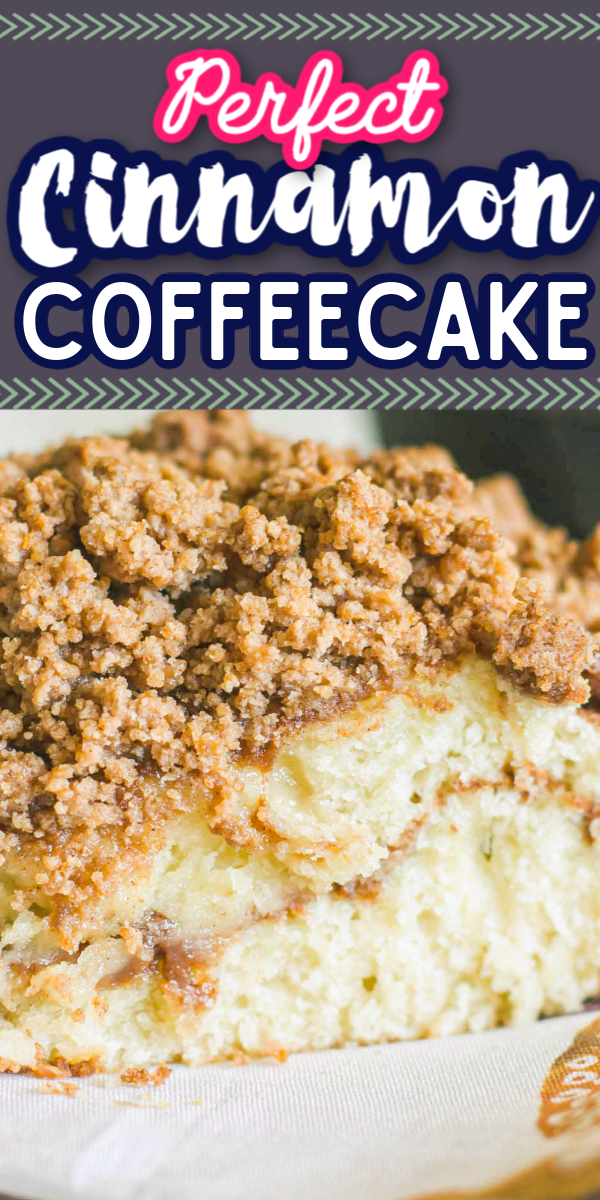 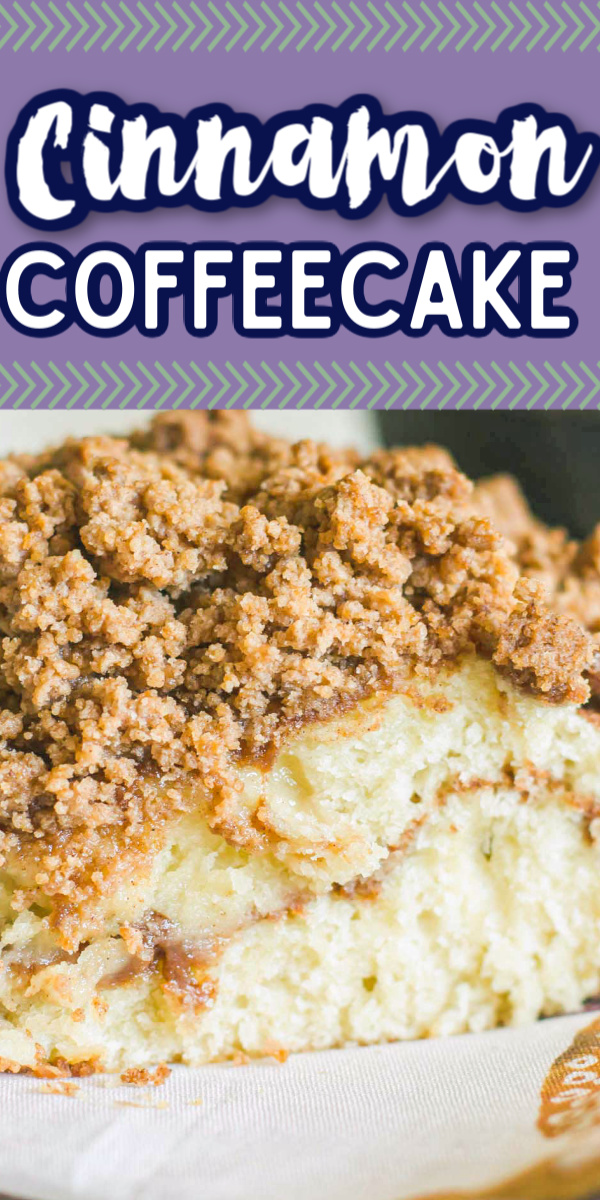 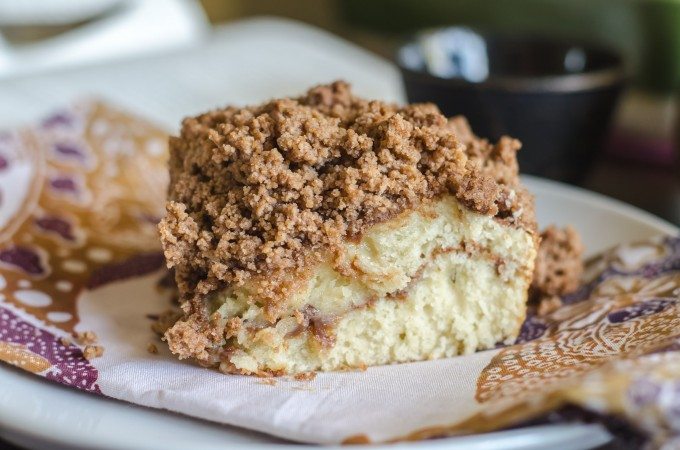 While I am generally happy to share every recipe that I post, there are some that I am REALLY excited to share- and this is one of them. I’m not a huge breakfast eater, but one thing that I can never resist is coffee cake. 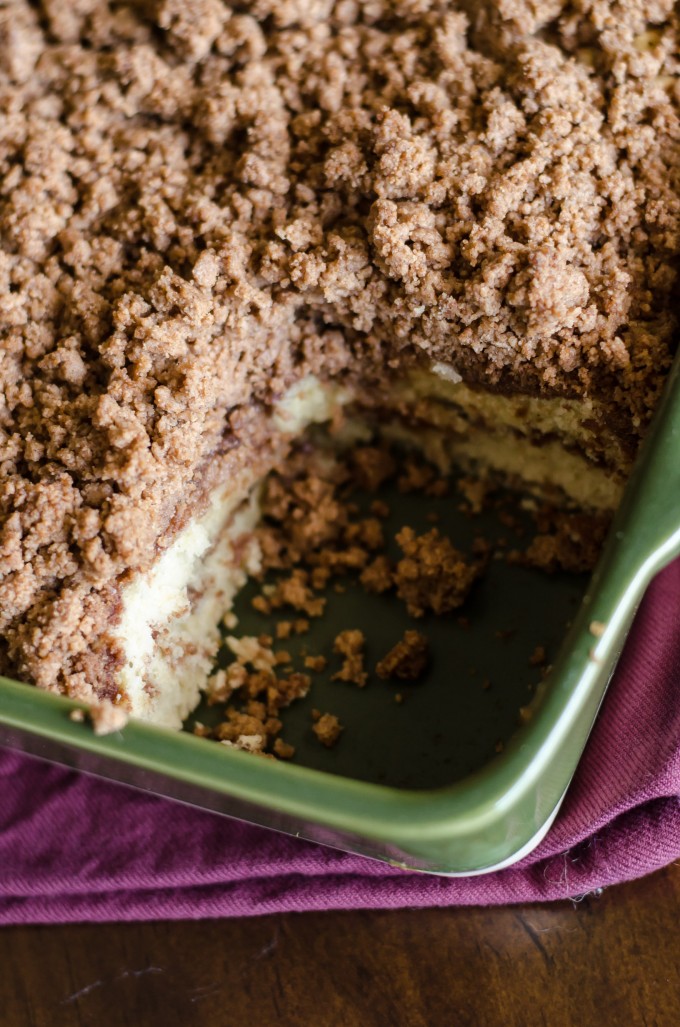 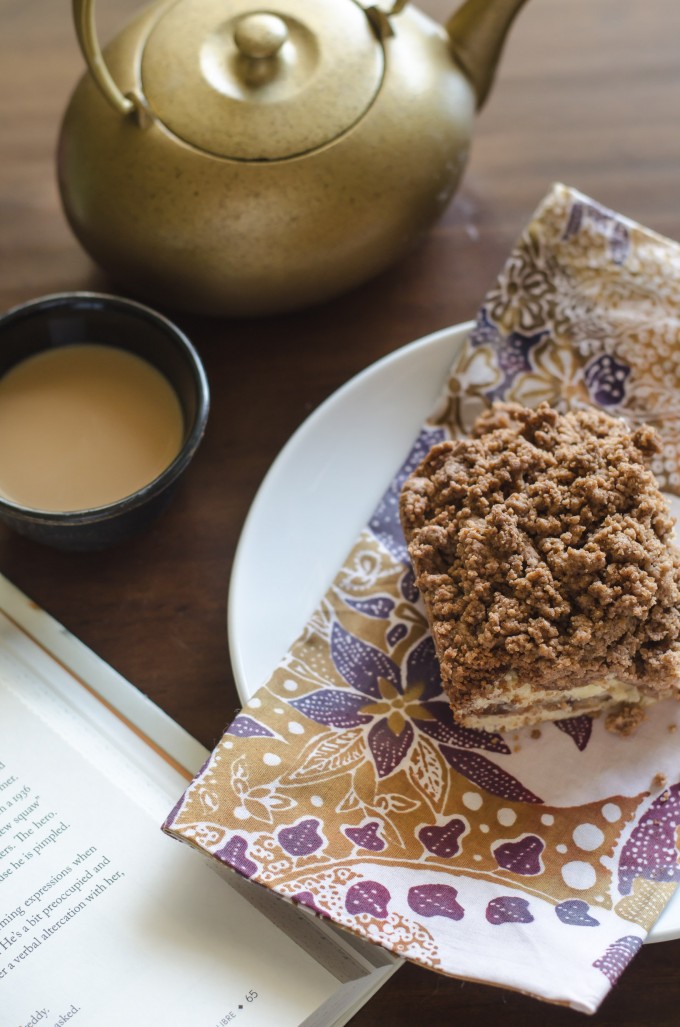 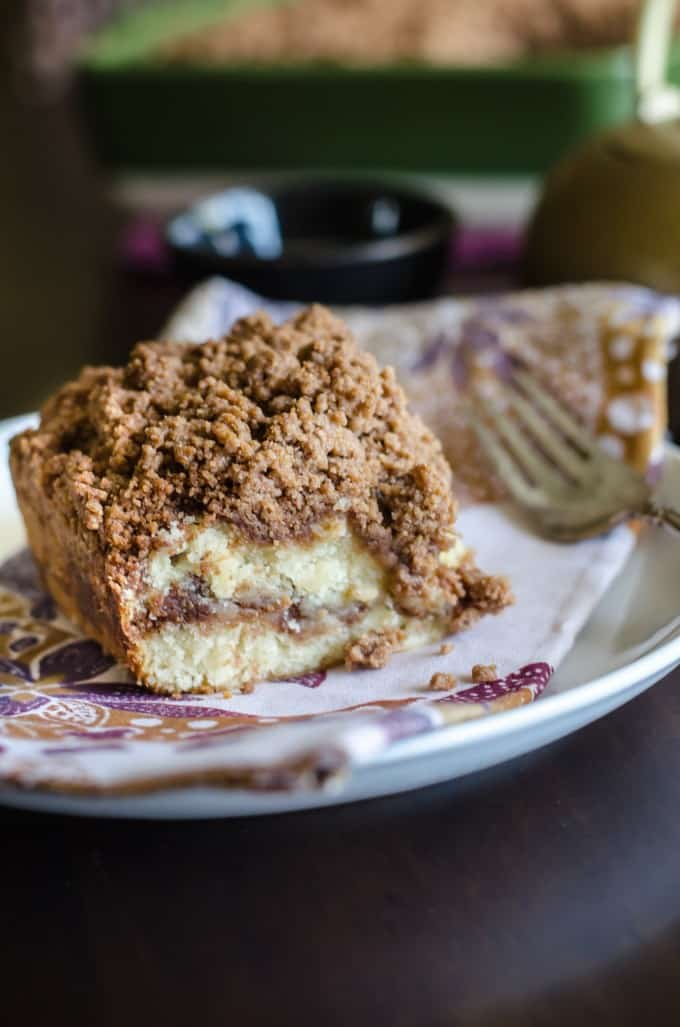 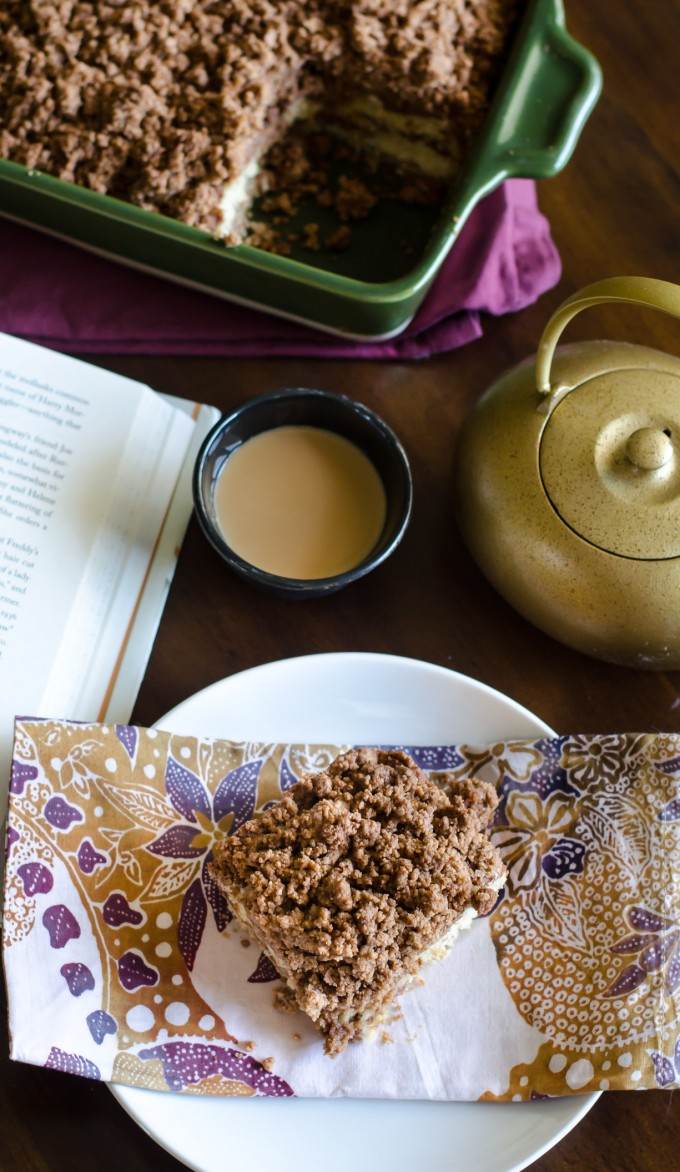 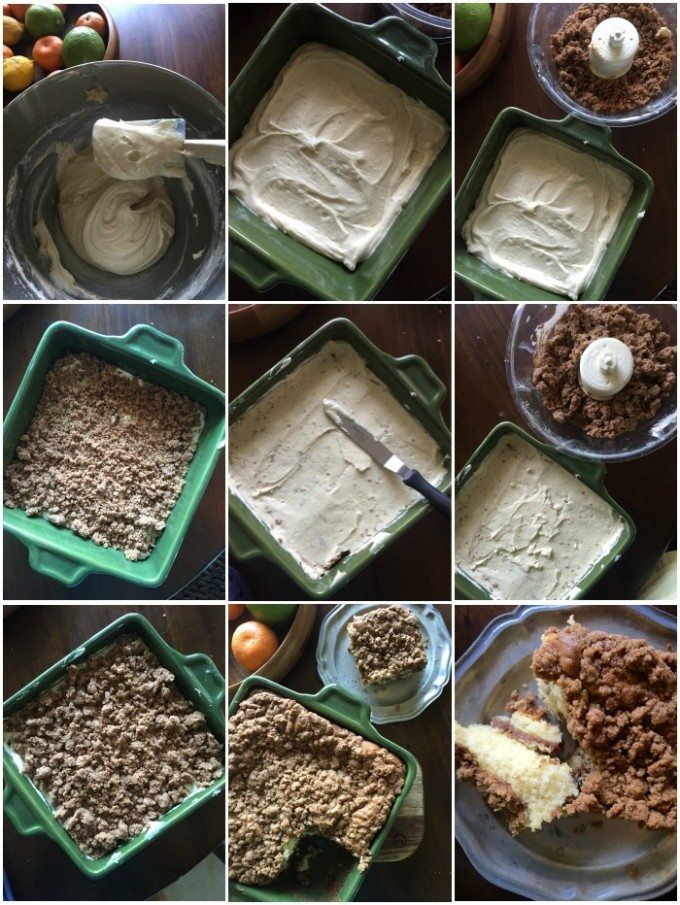 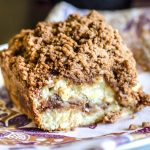