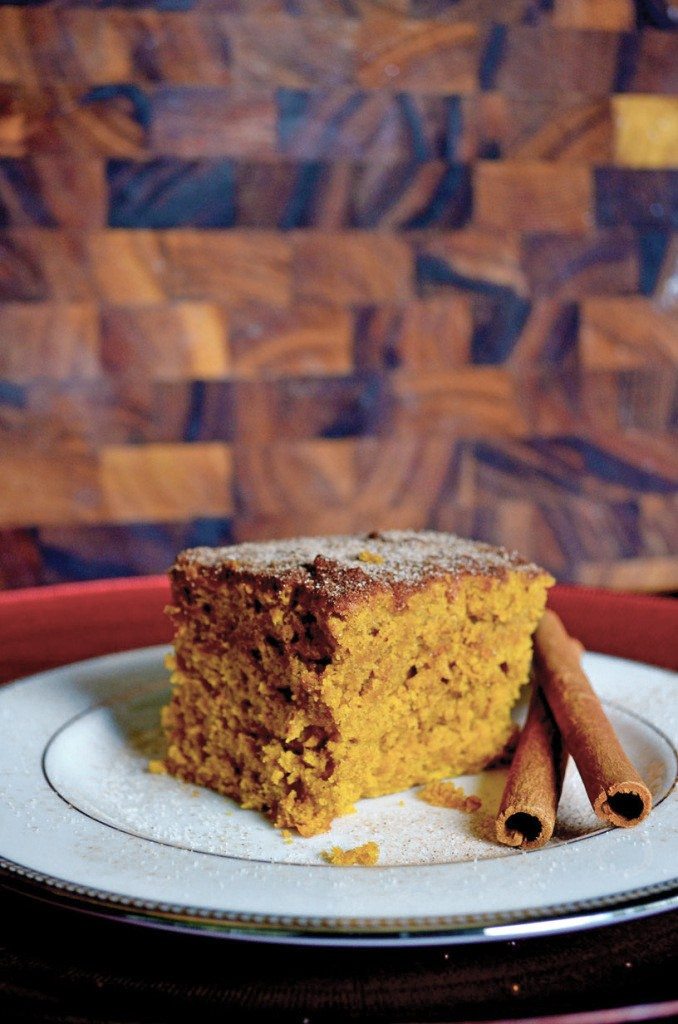 I wanted to make this as soon as I saw it, but I still had moist coffee cake left over from the other day, and I didn’t really want two different delish baked goods around (I don’t have a winter coat to hide any extra pounds under this year, after all!), and I have limited self control when it comes to fall flavor profiles.

However, after the third different person shared it, I decided that my willpower was gone and it needed to be mixed up that afternoon. The recipe came from Kristy over at Sweet Treats & More (original recipe here). It was a great intro into the fall baking season, so thanks for the great inspiration! 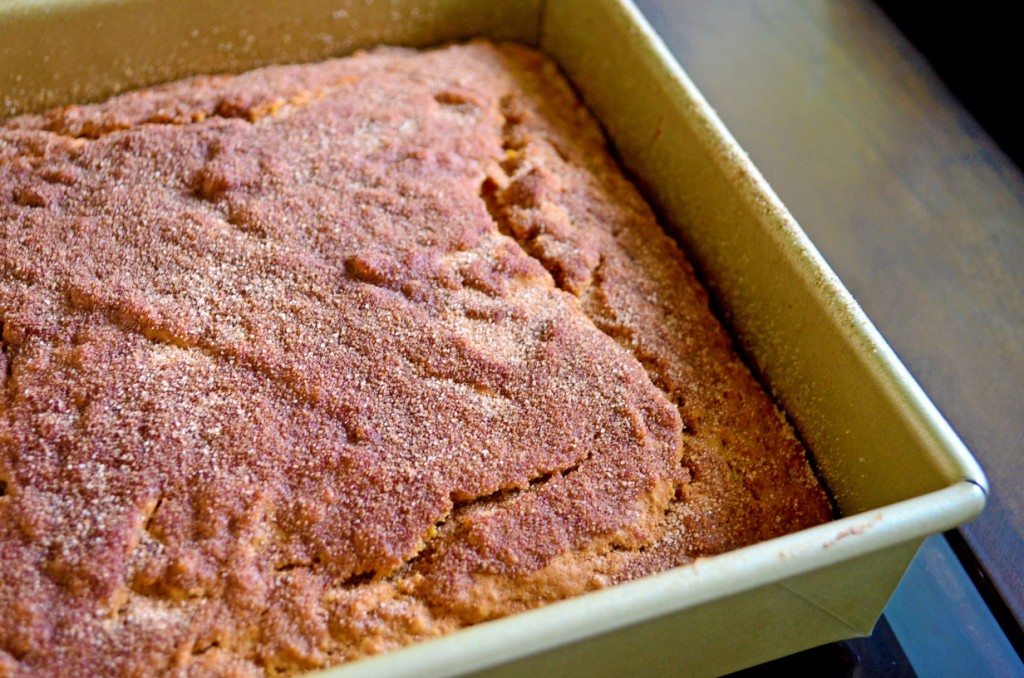 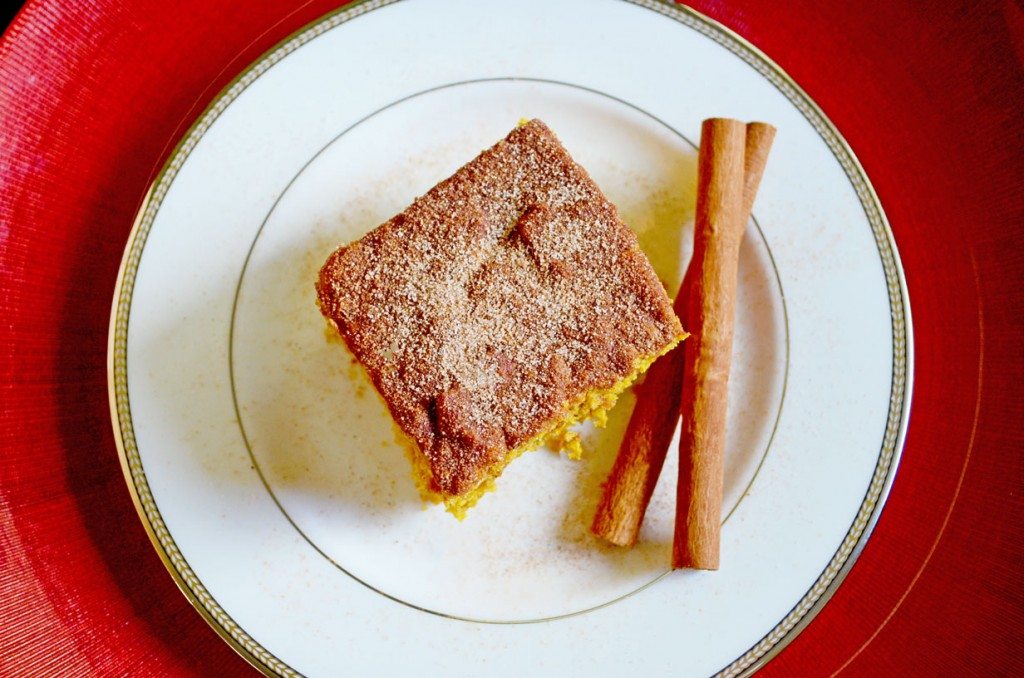 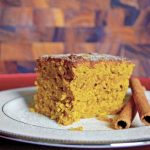