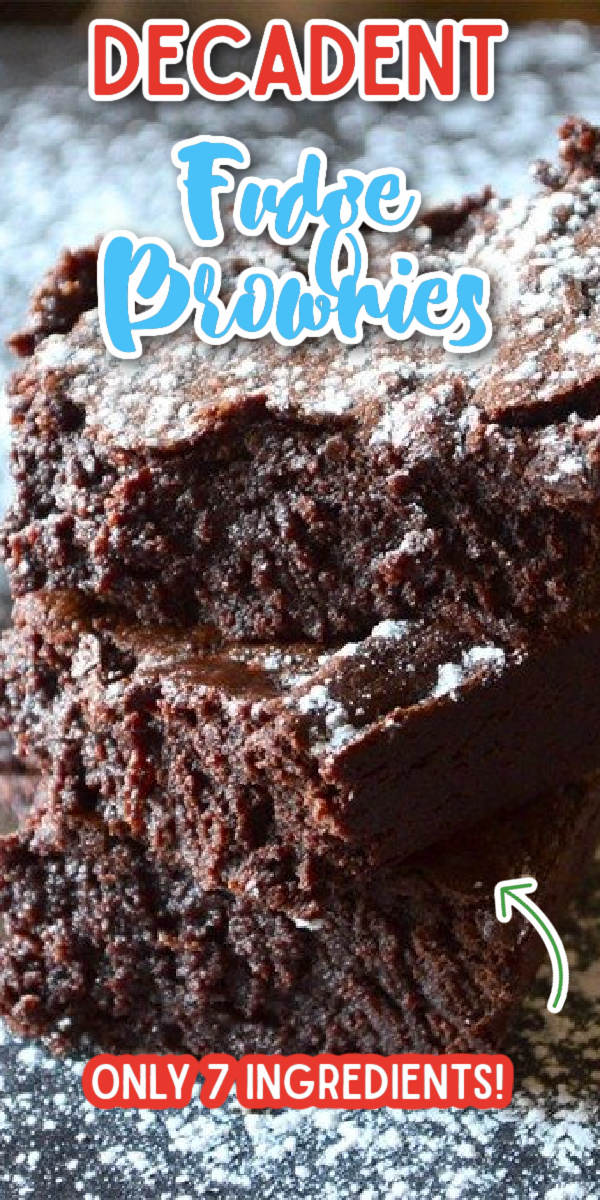 Forget the box mix, these easy homemade Fudge Brownies are made from scratch! They are chewy, gooey and totally decadent and delicious. You won’t find a better brownie recipe than these!

I’m not ashamed to say that this recipe came about due to my own forgetfulness, anger and intense cravings for a brownie. See, I always make brownies from a box mix. God knows that I can’t criticize boxed cake or brownie mix- I usually find that they are just as good (or in the case of white cake) better than what I could make myself from scratch. Why expend the extra time, effort and money? Frankly, I think that Duncan Hines fudge brownie mix yields just about the best brownies you can make. I made brownies from scratch before and decided they were not worth the effort.

So why change now?

Well, I’ll tell you. I wanted brownies, thought about them intensely, and then forgot to get a box of mix THREE TIMES IN A ROW that I went to the store. When I got home the last time and realized that I forgot it yet again, I was so irritated at myself that I said, ” *$%! this. I’ll just figure out how to make them from scratch.“

So I did! Turns out theres a couple ways to make brownies from scratch- the cocoa powder route and the melted chocolate route. For sake of simplicity, less dishes, and a desire to get as close as possible to the brownies that I love, I went with the cocoa route. The second step is lots of butter. Really. Lots. I’d like to say that I felt guilty about the amount of butter that I put into these, but that would be a bold faced lie. They were worth every. single. calorie. 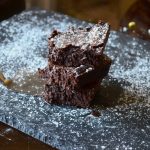