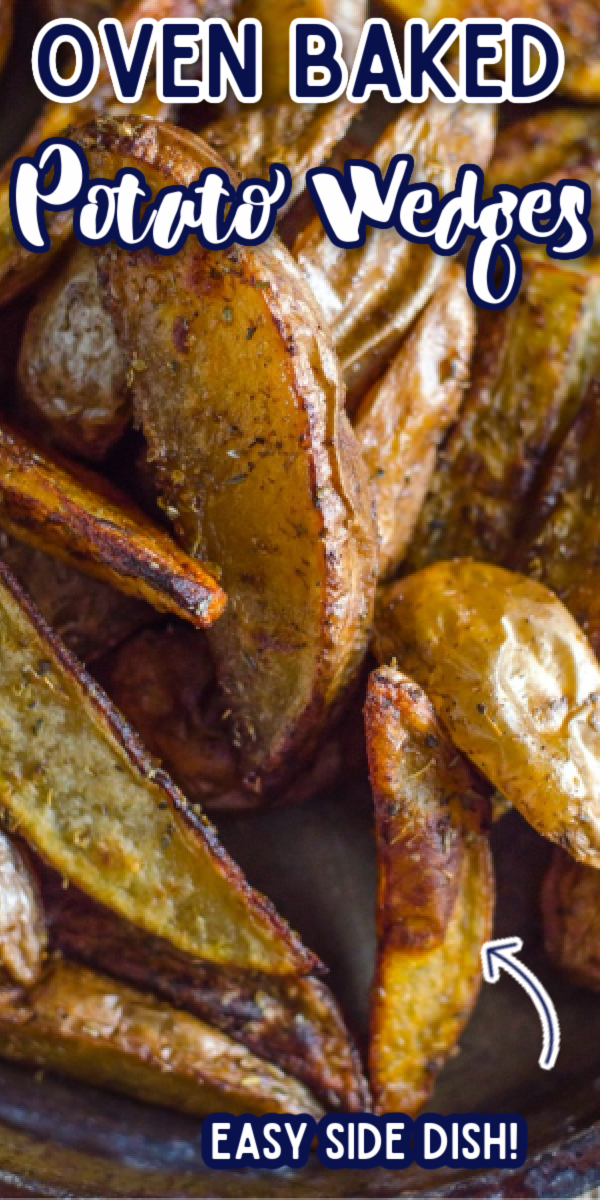 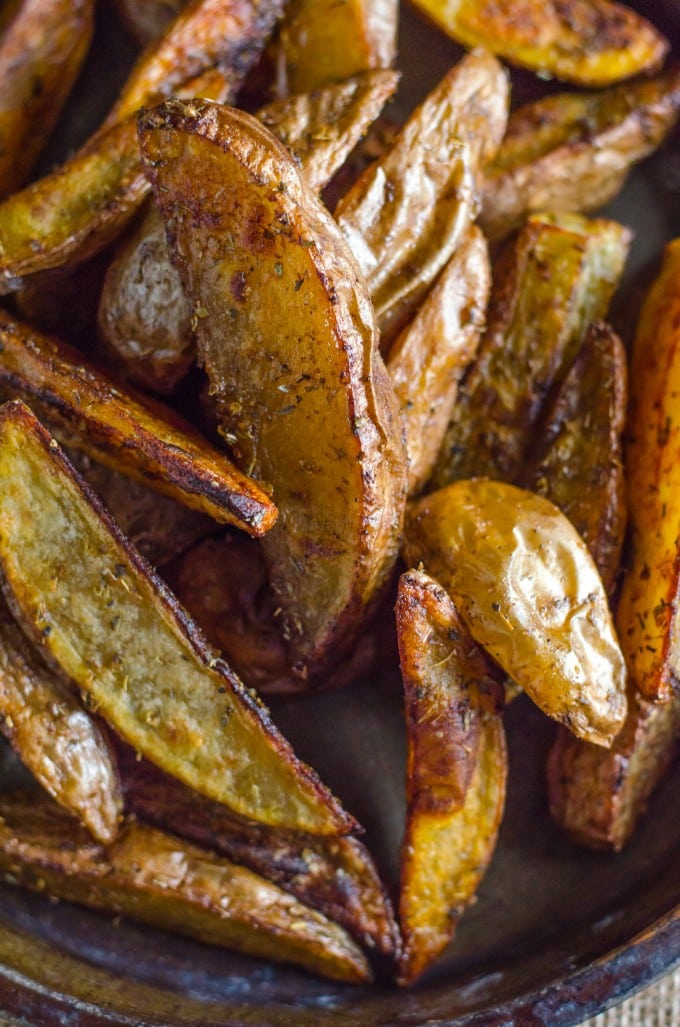 As much as I love my air fryer, I haven’t gotten up the nerve to try it with fresh potatoes yet. I have battled for years on making oven baked fries, but I could never get them to come out just the way that I wanted- crispy on the outside and soft and steamy on the inside. I’ve never nailed that texture- until now.

You know that scene in My Fair Lady where Henry Higgins looks at Colonel Pickering and says, “I think she’s got it! By jove, I think she’s got it!” That’s how I felt the first time I slid these out of the oven- which oddly enough was the night I went to the hospital to have Michael. My whole family- Dave, Jonathan, my mom and dad- all devoured them until none remained. I’ve made them twice more since then and have been pleased each time. 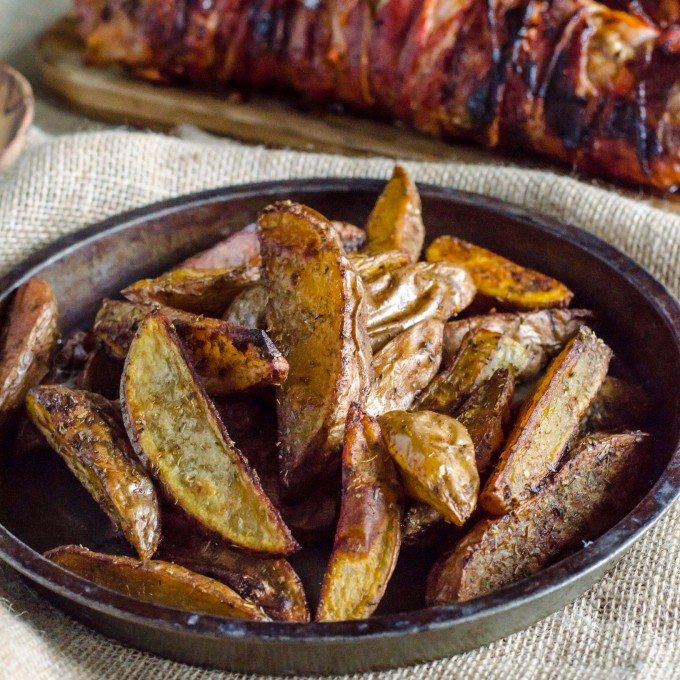 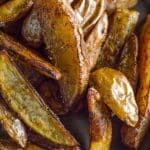