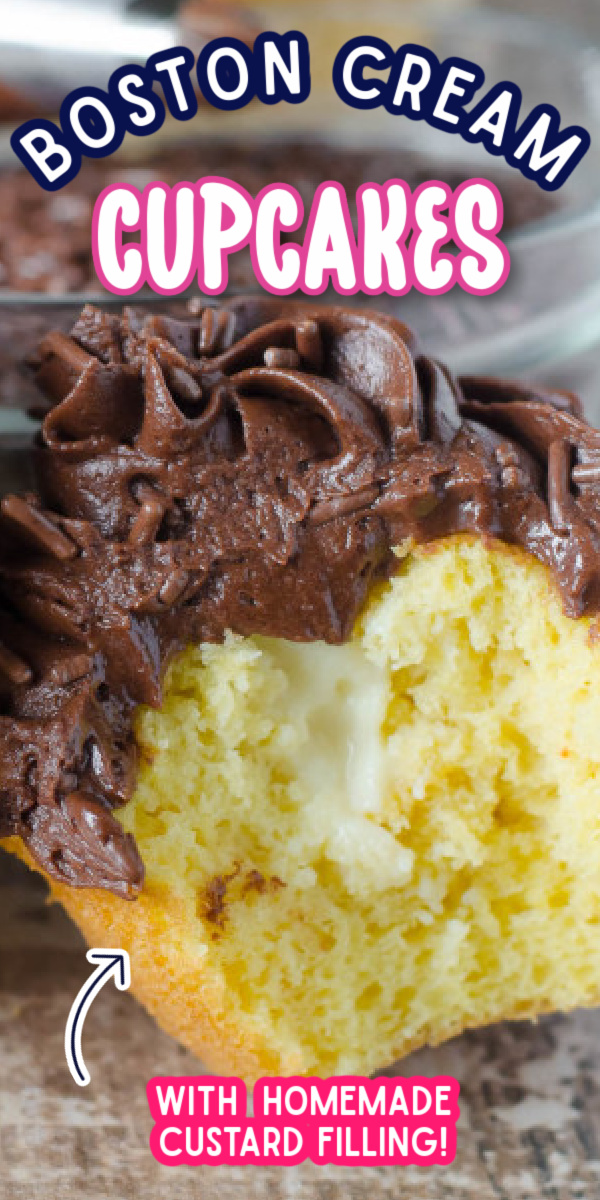 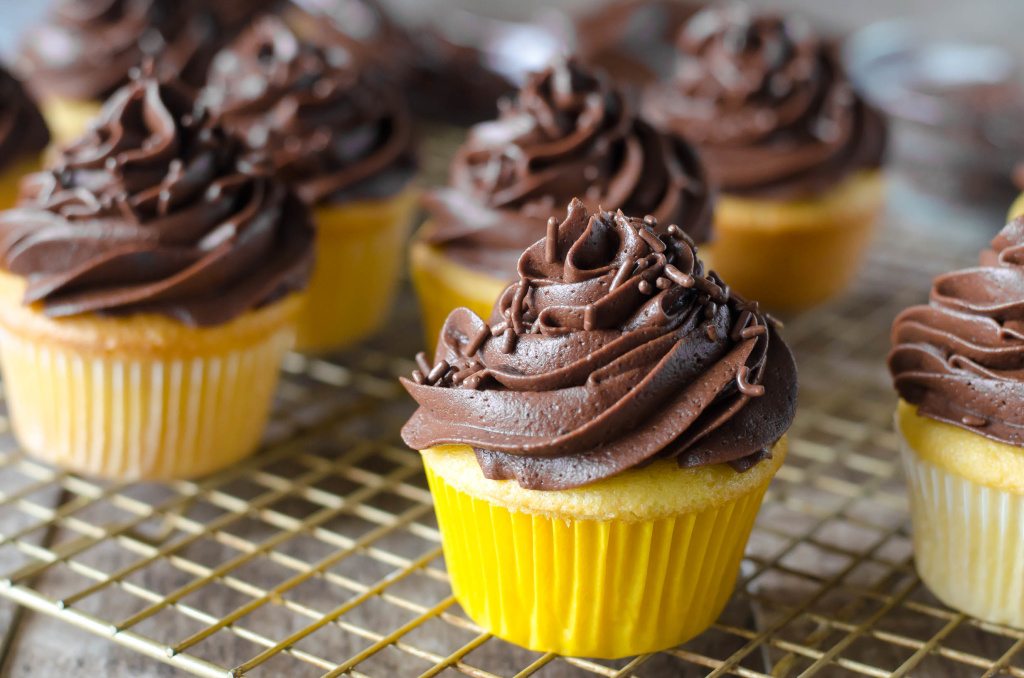 I’m writing this in a spare moment of silence and calm. I’ve spent most of the morning sitting on Jonathan’s bathroom floor, playing cars, watching Daniel Tiger/Blue’s Clues/Peter Pan.

I’m on Day Three of Potty Training. You moms out there know what I’m going through.

This is actually our second attempt at this. I tried back in May and made it halfway through the three-day potty training method. Jonathan and I simultaneously had a nervous breakdown on the second day, and I decided that it was in everyone’s best interest to just table it. It took me seven months to recover from the experience.

But now that we are less than 100 days away from my second ball of rambunctious boy joy, and I figure its probably time to graduate Jonathan to big boy/big brother status. He moved to his big boy room this week (which he loves) and I figured we’d just rip the BandAid off and start potty training a few days after he was settled. 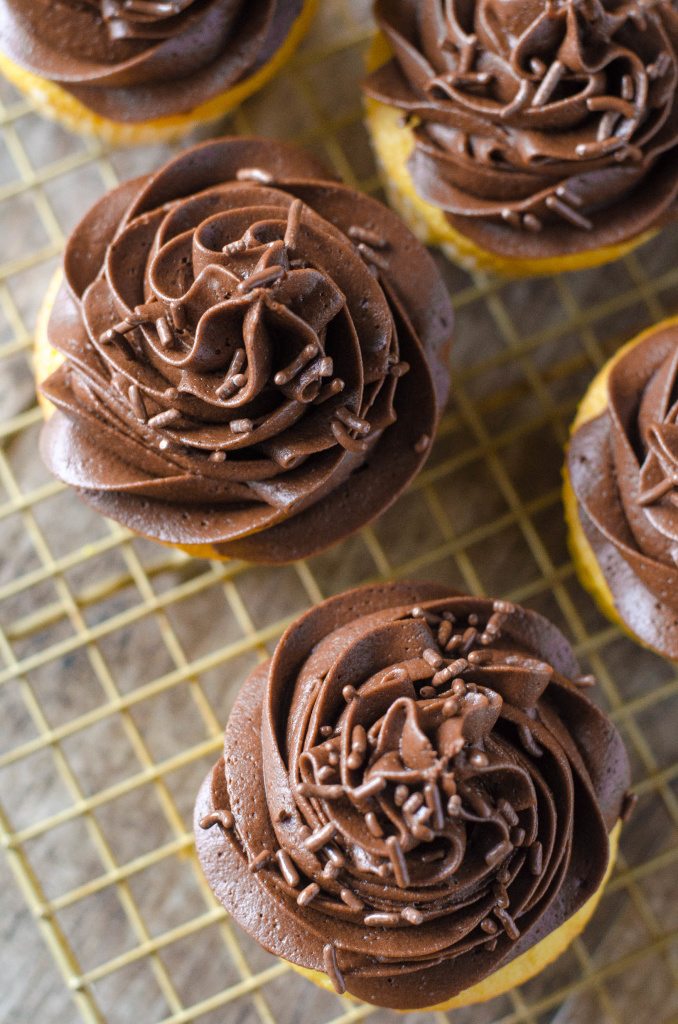 The second time around is going far better than the first, with the number of accidents in the past 3 days counted on one hand. The biggest problem that I’m having is that I’m pregnant, which means no wine. It’s just simply cruel, quite honestly. You need wine in the evenings for this.

Since I can’t drink, you better believe I’m going to eat. At 11 PM at the end of Day One, I really, REALLY wanted a piece of cake, but there was none to be found. So at 9 AM the next day, I made these. As I’ve said on more than one occasion, box cake mix is my friend- it’s moist, its tasty, its in the oven in 5 minutes. Its easy to dress it all up with a homemade filling and frosting. This is my favorite chocolate frosting- adapted from my favorite Williams Sonoma cookbook Comfort Food, and my go-to pastry cream filling (I use it in my Chocolate Eclairs). 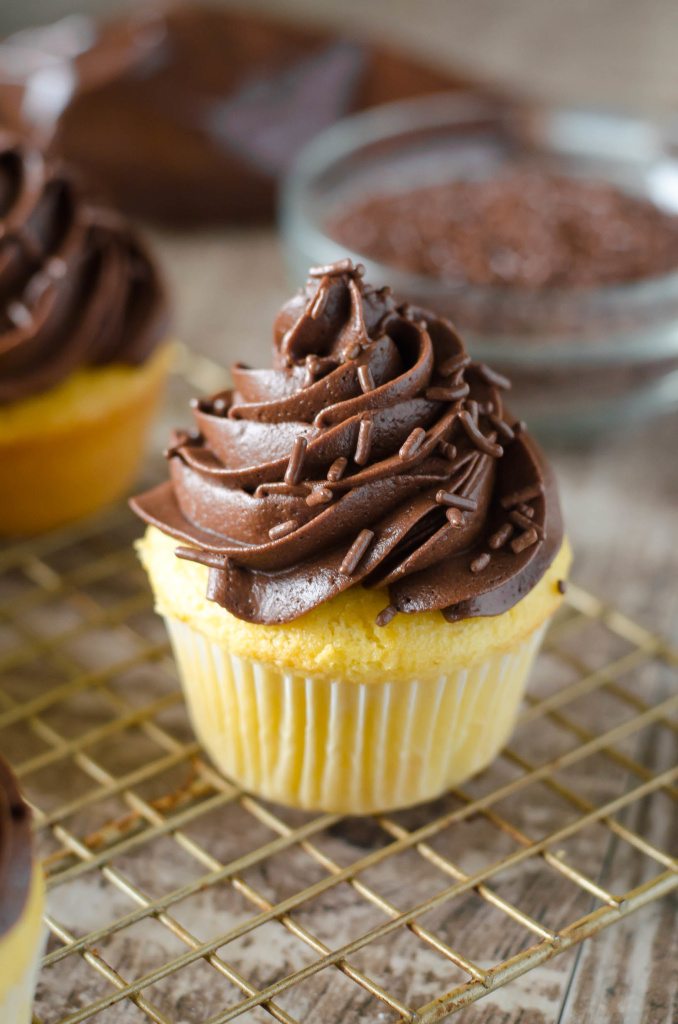 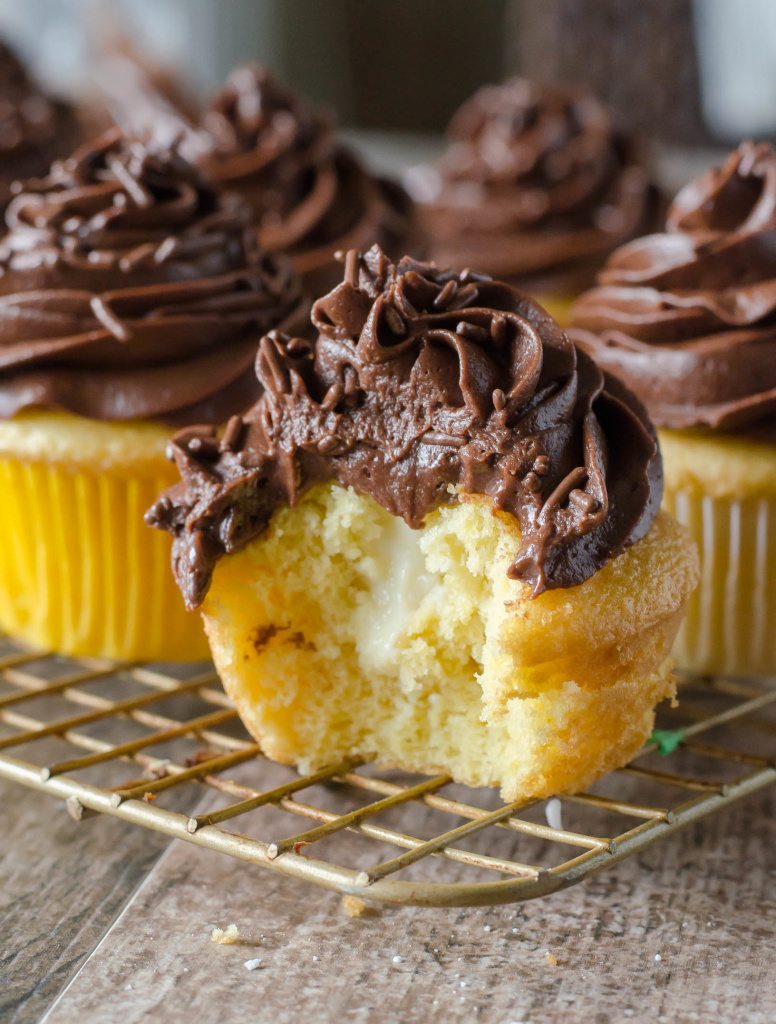 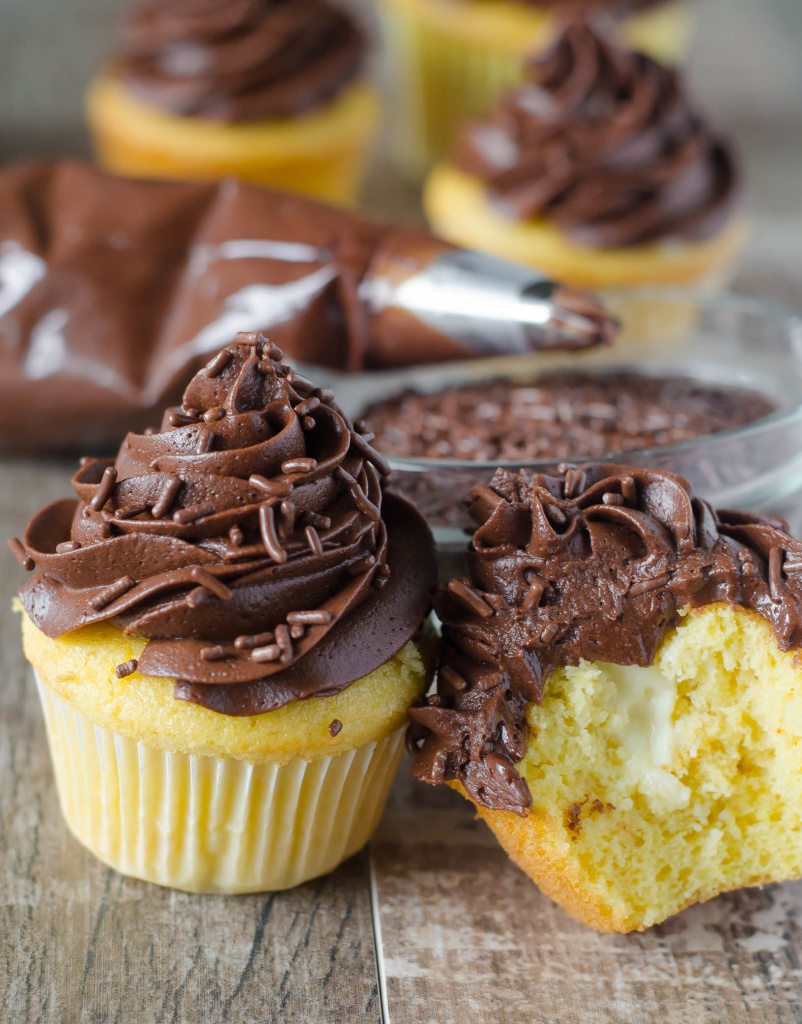 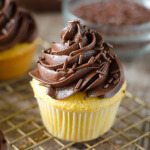