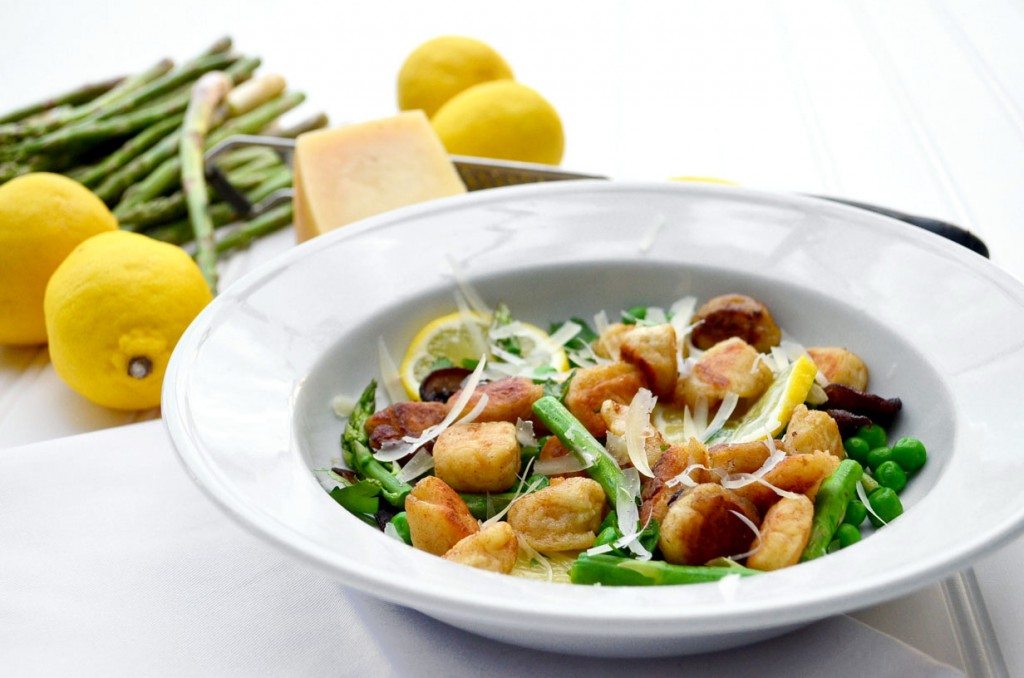 I’ve been pretty excited about sharing this recipe with you.

I have tried to make gnocchi multiple times with potato- but it seems to be so finicky! They either end up feeling like I’m eating mashed potato balls, or they are too starchy, dense and gummy. I don’t find either option particularly enticing. However, I now know the best way to make potato gnocchi.

Bonus points awarded for the fact that they are, in fact, EASIER to make than their potato counterparts. No need to boil potatoes, you simply scoop ricotta out of a container! 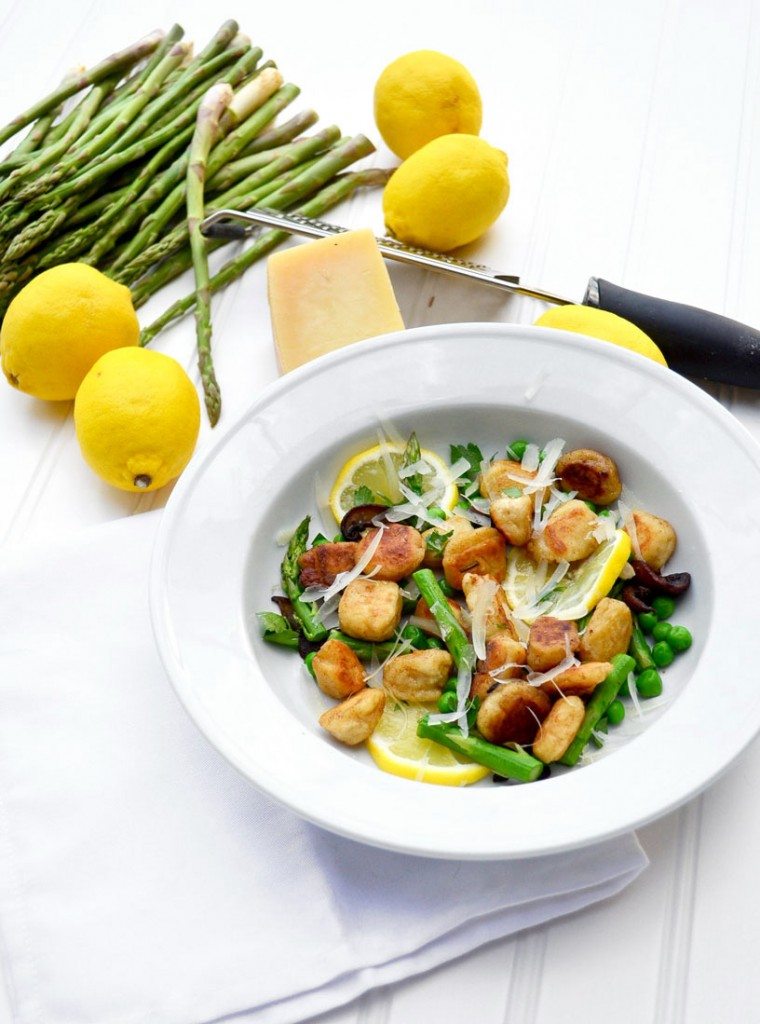 I’ve never boiled these (but I think that you can, from what I read), but rather sauteed them in butter and olive oil. They are a different kind of gnocchi, much lighter in my opinion, and the lemon zest in the dough only brightens the taste even more. These are always a hit, a recipe that has morphed over time from a Michael Symon recipe (the patron food saint of Northeast Ohio) that I tried years ago- it calls for morels and fresh English peas. I’ll let you guess whether I can find either of those in any of my grocery stores around here. To be fair, it seems like half the country is still under snow, so they may just not be in season yet. 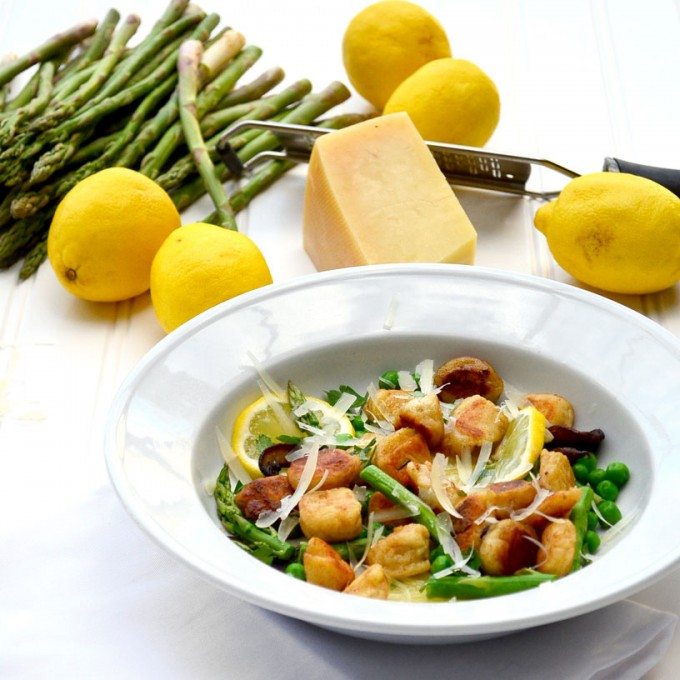 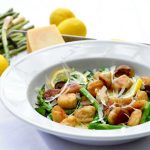