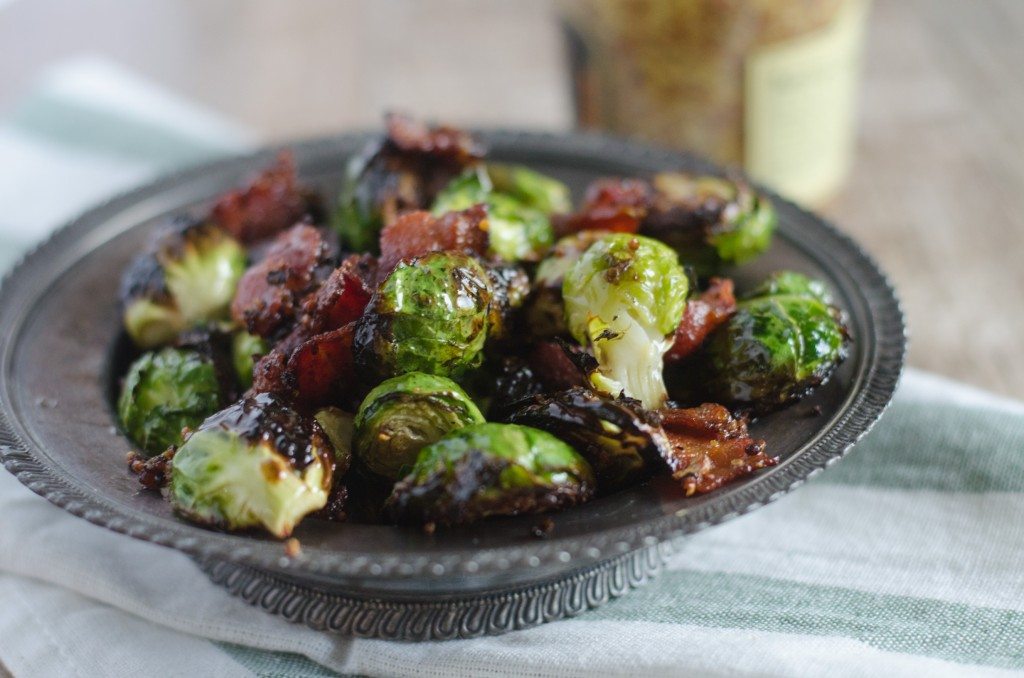 Confession: I have never had brussel sprouts before the other night.

This leads me to believe that one of my parents doesn’t like them, because why else would I not have been introduced to the deliciousness? I don’t know why brussel sprouts have such a bad rap as the “ew” food for kids. Seriously, think about it. Can you think of a food that is more stereotypical of one that kids are supposed to hate? It’s like the golden standard.

I was trying to come up with a good “Ingredient of the Week,” and when I passed a bag of brussel sprouts, I knew in an instant that I had my selection.

After asking around for some advice on how you possibly prepare these supposedly-atrocious mini cabbages, I was directed to a few recipes by Michael Symon, Cleveland’s main culinary claim to fame. This is close to the original recipe, but I had to eliminate the walnuts because I knew that I’d get a wrinkled nose from my husband. 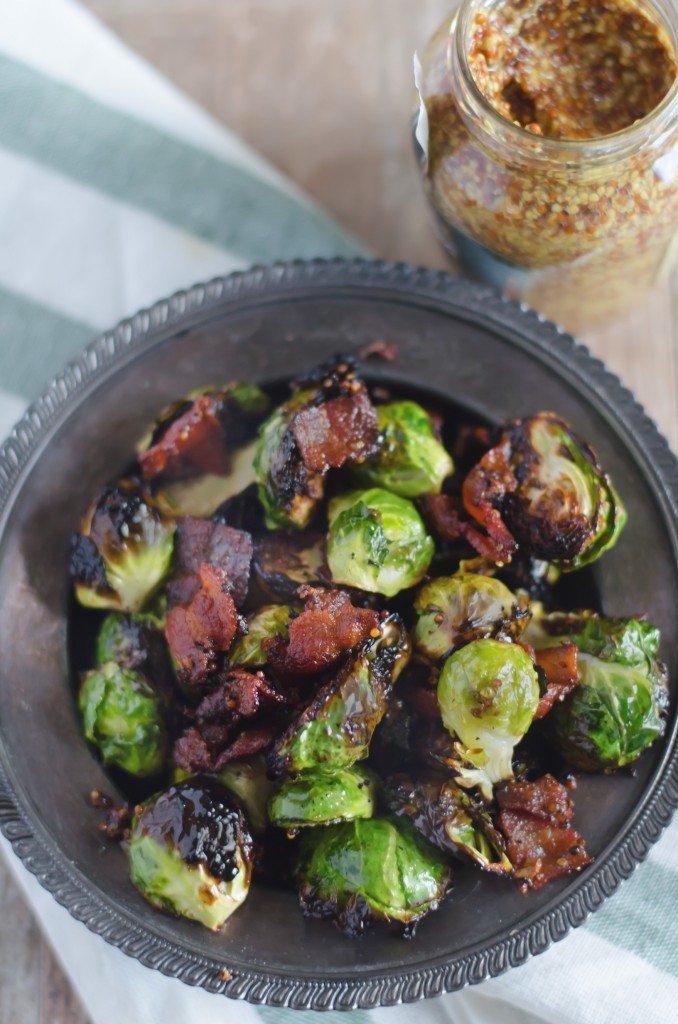 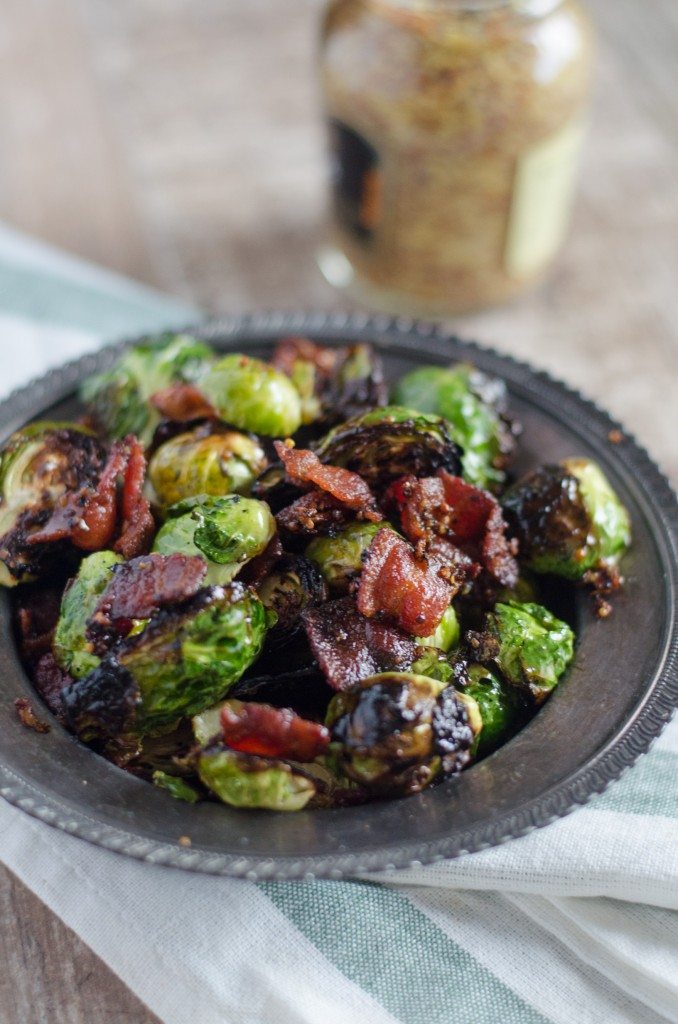 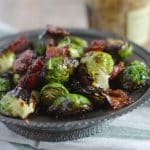